Packing:  As Per Client’s Requirements. 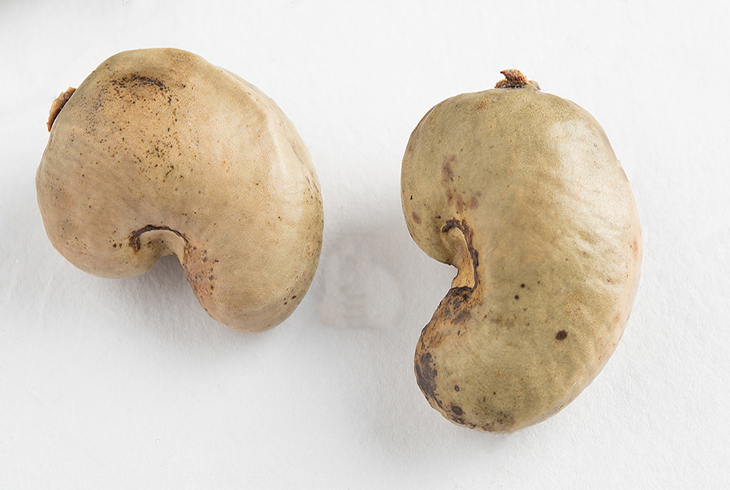 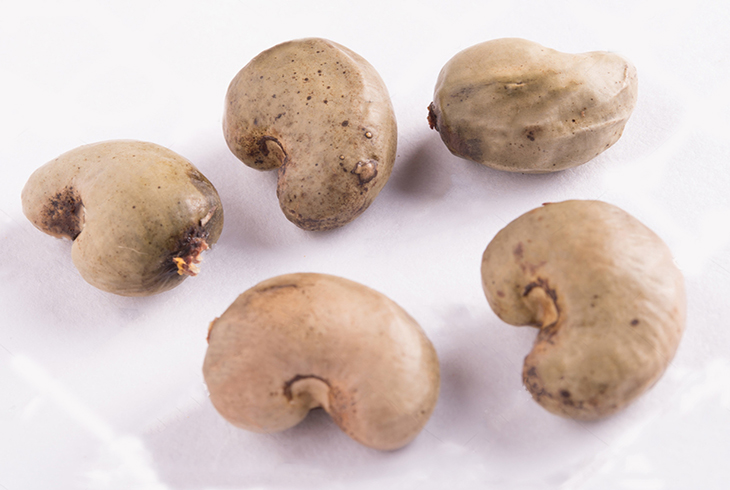 We are proud Exporters of Raw Cashew Nuts from Mozambique. The cashew nut, often simply called a cashew, is widely consumed. It is eaten on its own, used in recipes, or processed into cashew cheese or cashew butter.

Culinary uses for cashew seeds in snacking and cooking are similar to those for all tree seeds called nuts. Cashew nuts are commonly used in Indian cuisine, whole for garnishing sweets or curries, or ground into a paste that forms a base of sauces for curries, or some sweets.